The Pristine Town of Coffin Bay

Our Dometic Follow the Sun Convoy for Charity has taken us to the beautiful idyllic town of Coffin Bay. We stayed at the Coffin Bay Caravan Park. This is the perfect spot if you want the best of both worlds, with National and Conservation Parks on one side, and views of pristine coastline on the other side.

Some of the locals in Coffin Bay consist of Emus and Western Grey Kangaroos, as we entered the caravan park we were immediately greeted by both. Being a National Park the wildlife in Coffin Bay is reason enough to visit. Its Towns like Coffin Bay that make South Australia such a special place to take the family.

Coffin Bay is famous for their oysters, so naturally our first stop was Pure Coffin Bay Oysters. Chris and Linda Hank have been farming oysters for 21 years, and run informative farm and shed tours. Chris took some of our crew and caravaners out on a farm tour to show them first-hand how to grow oysters, the way nature intended. Pure Coffin Bay Oysters aren’t fed, they just graze off all the nutrient packed waters that flow into the Bay, this is what makes Coffin Bay oysters so famous.

The other half of our crew wanted to have an easy day, so they decided to go drop a line with Gt Fishing Charters, as expected they caught loads of Nannygai fish for dinner.

While everyone was busy unwinding from their day at sea and preparing dinner, the Dyson children, from Caravanning With Kids, gave me a tour of the JB Caravans Scorpion. The JB Scorpion is built with ATX suspension, underbody armour and off-road tyres, this caravan will get you where you need to be safely and in style, although Ashlee’s favourite thing about the Scorpion is “that there is lots of room to play with my sister”.

Our Coffin Bay Happy Hour started off with Prousty warming up the crowd with some of his famous bush poetry, while some locals came and sold cakes and oysters for everyone to enjoy. After raffling off prizes and raising some money for The National Breast Cancer Foundation, local musical duo Liquid Lunch played well into the night. Liquid Lunch had everyone in the mood to sing, eventually Angie Hilton, Ron Sinclair and Ashlee Dyson were all performing.

As we packed up to leave Coffin Bay, we decided to take one more trip around the block to take some pictures of Emus, who knows when we will see them in the wild like this again. Its just as much a scenic route out of town as it was in. Next stop Elliston!

Wondering where to stay while in Coffin Bay? click here!

If you would like any more information about our 8 best of the best caravans, visit their websites. Avida, Coromal, JB Caravans, New Age Caravans, Nova Caravans, Sunland, Universal, and Windsor 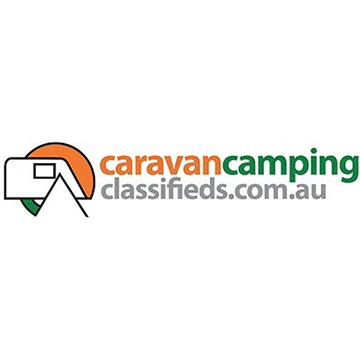 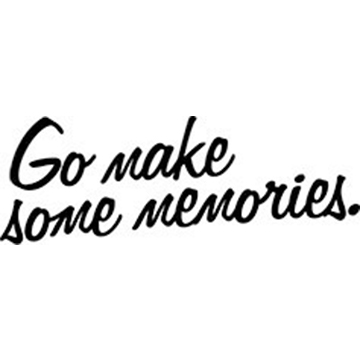 Explore the Great Ocean Road with Us! Our Great Oc

Check out this awesome rig from #salutecaravans th

Just doing the rounds in the #ramtrucksaustralia #

This error message is only visible to WordPress admins